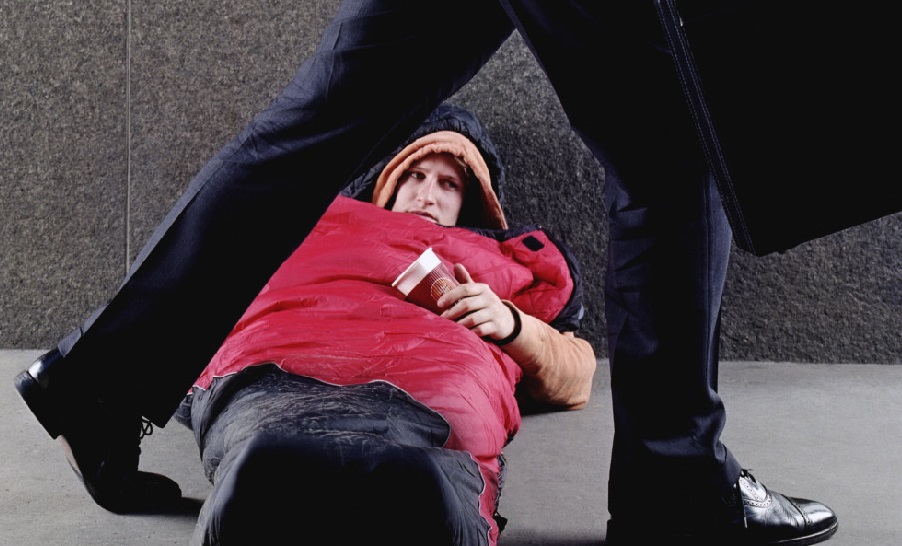 Brayan Topp, one of the candidates for the post of leader of the New Democratic Party of Canada, said that wealthy citizens should pay more taxes than they are now.Moreover, the legitimacy of taking money from the rich for distribution among the poor candidate for the leaders (of course, if he takes the post) wants to make a priority for the next one, in almost four years, an NDP election program. It also calls for an increase in corporate taxes and did not rule out that it is considering to raise, and sales taxes – as soon as the Canadian economy will emerge from the crisis.

Minister of Finance Jim Flaherty was quick to assess the ideas of his political opponent. He said that they are “dreams of those who have no sense at all.” Flaherty said that the bulk of the taxes paid by Canadians “middle class”, and tax increases for those who represent only one percent of the population, can not in the least affect the sensitive state revenues in order to change the existing situation.

Although the minister and human rights, calls for the new Democrats are falling on fertile ground: it is the idea to place the responsibility on the wealthiest citizens in the last global economic crisis served as a basis for the movement “Occupy Wall Street” about which we wrote in the previous two editions.

According to the Bureau of Statistics Canada, the richest citizens have earned for the year 2009 11% of all Canadians revenue.

About the author: admin 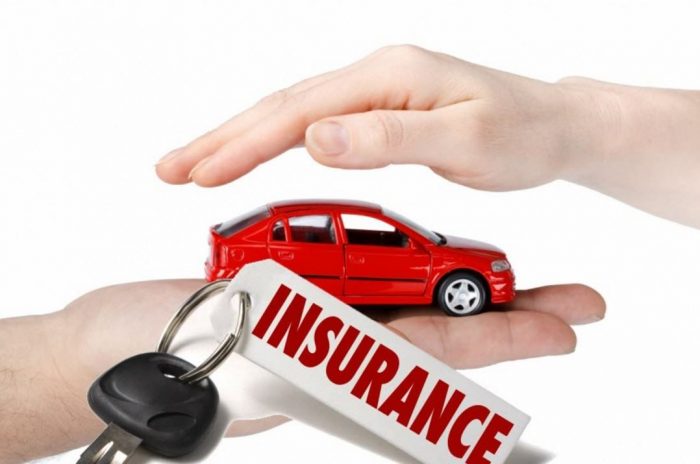 Who Else Wants Better Car Safety? 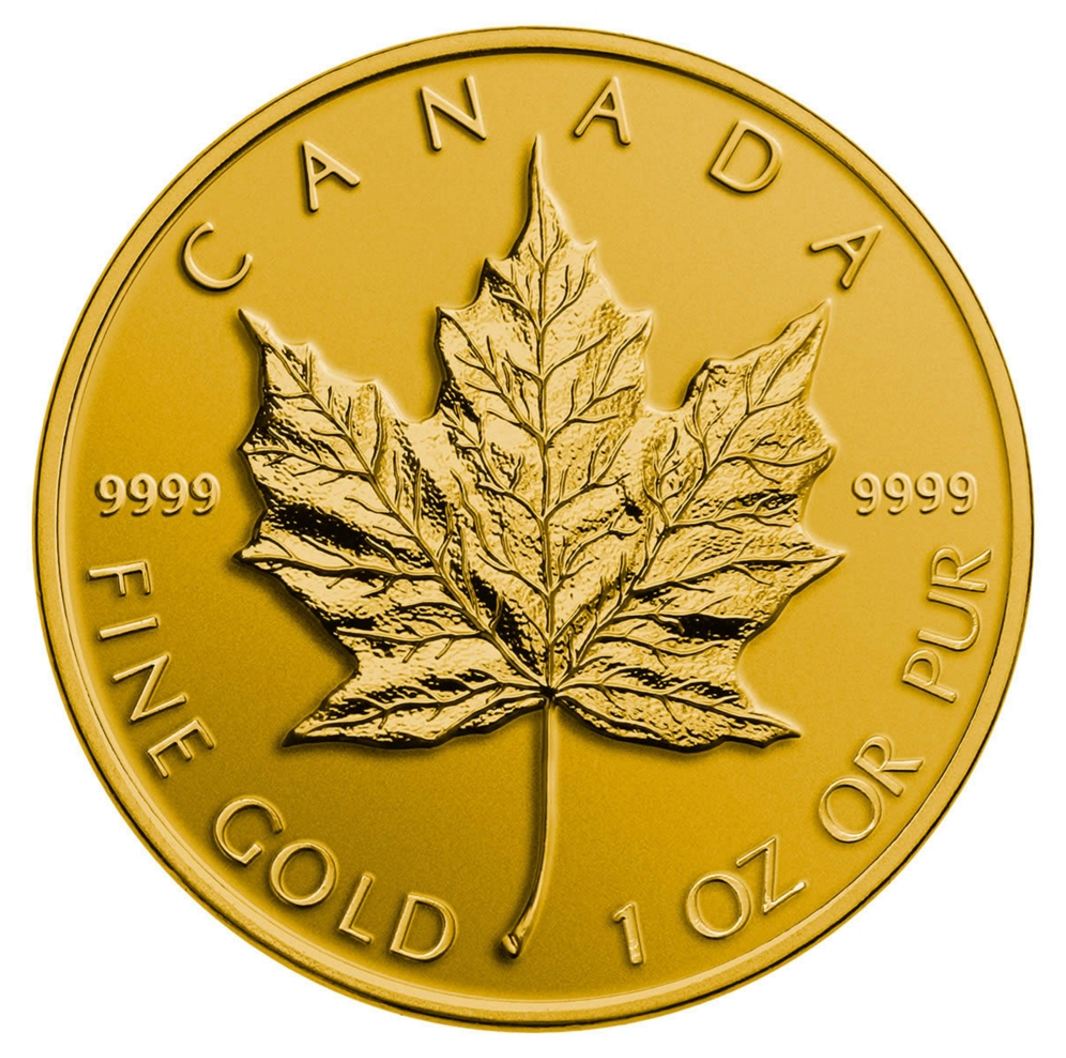 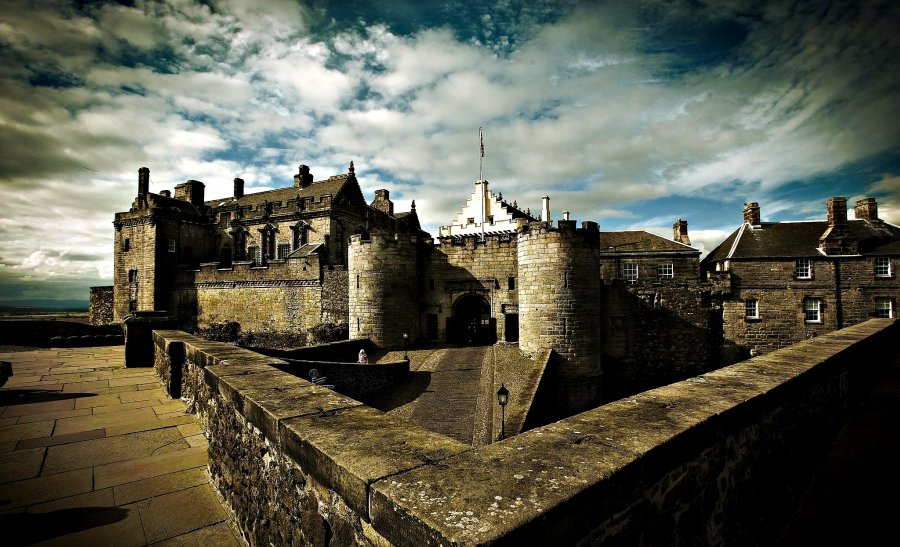 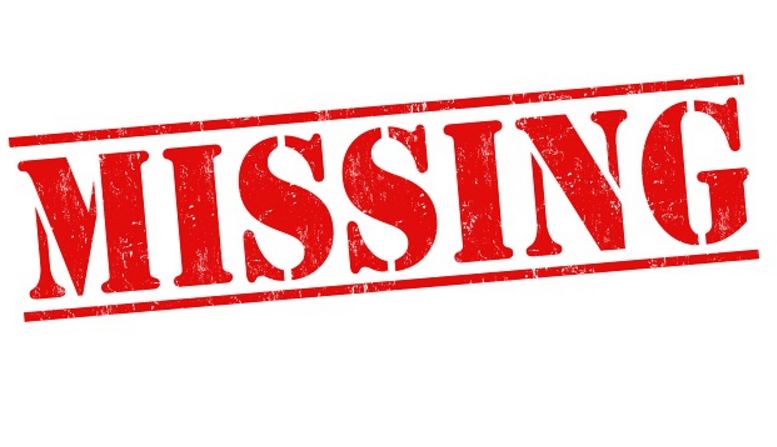 Laval is looking for a missing woman